Get to know our little coastal Alabama home town.

Welcome to the Bayou 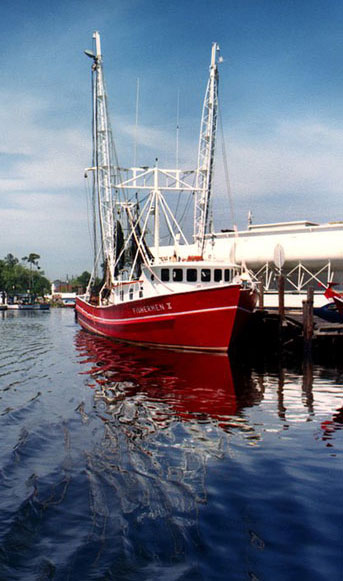 Bayou La Batre is located along the Mississippi Sound, on the Gulf of Mexico, in Mobile County, Alabama and is known as the Seafood Capitol of Alabama. The area was founded in 1786 by Joseph Bosarge, who received the land in a land grant award from the King of Spain. Bayou La Batre was the first permanent settlement on the south Mobile County mainland. In the late 1800's and early 1900's the area was a thriving resort. Tourists rode the BayShore Railroad from Mobile to the many hotels that lined the beach. However the "Hurricane of 1906" destroyed many of the hotels and eventually the railroad ceased to bring tourists to the area. The City of Bayou La Batre was incorporated in 1955.

Today, Bayou La Batre offers an innovative industrial and business environment representative of the city's commitment to excellence. It is estimated that commercial seafood landing in Bayou La Batre has an economic impact on the state that exceeds $80 million annually. People from all over the world have boats built in Bayou La Batre. Oil supply boats, work boats, barges, tugs, jack-up rigs, shrimpboats - are designed and constructed in Bayou La Batre.

To learn more about the community, nature, waterways and wildlife of the Alabama Gulf Coast, take a drive down the Alabama Coastal Connection, a scenic drive that begins on Hwy 188 in Grand Bay and ends in Baldwin County - Bayou La Batre is in the middle! Go ahead and make your own connection and come on down to the bayou, we're waiting on you! 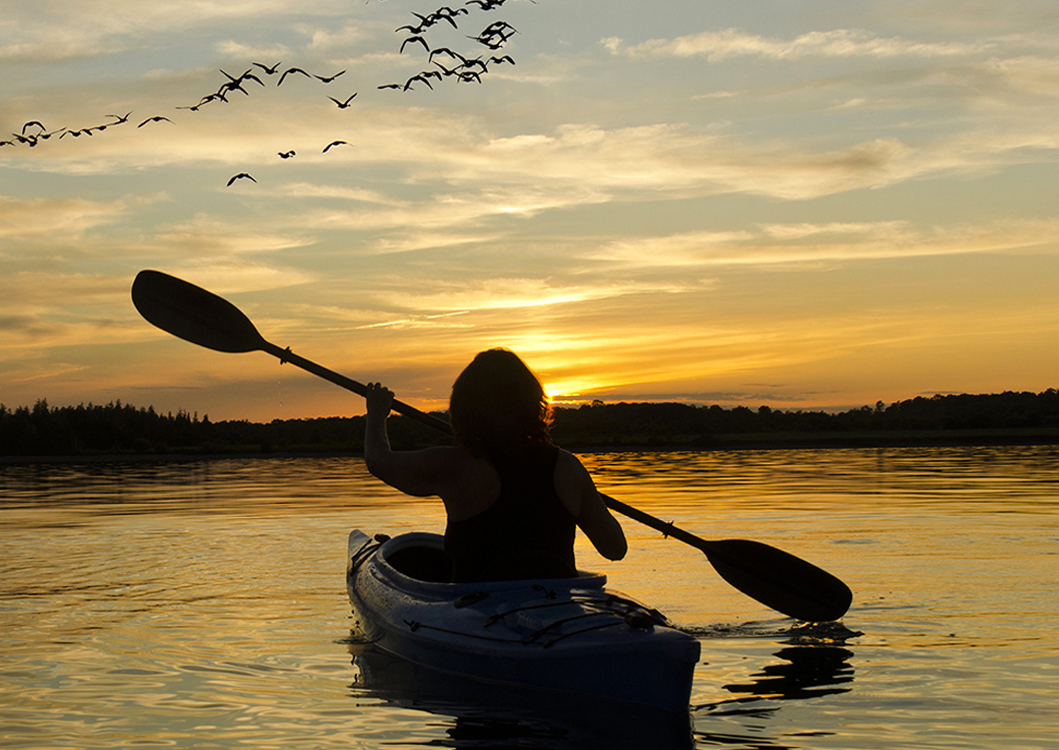 In April 2005, Disney Studios launched a secretly built pirate ship, the Black Pearl, out of Bayou La Batre for filming of the sequel to Pirates of the Caribbean: Curse of the Black Pearl. The pitch-black ship was actually a huge wooden prop built on top of a modern 96-foot-long steel utility boat.

The FV Cornelia Marie, from the Deadliest Catch series, was built in Bayou La Batre in 1989.